Autumn is such a beautiful time of year. Nature’s colors and annual harvest of produce are a feast for the eyes. It was so gratifying to be able to take an afternoon last week to hike Nittany Mountain. It has been a couple of years since I was able to and that made it a very special outing for me. I biked to the trail head, hiked to the top and committed to the entire white loop of trails that treated me to a couple of vistas. The leaves were close to peak but because it was a weekday I ran in to very few other hikers. The solitude on Nittany was an added bonus before I biked home.

Although artichokes are not a vegetable of autumn, I got a couple on sale at our local grocery outlet. I quickly steamed them and served them with a Creamy Vegan Dipping Sauce that doubled as a salad dressing. This was delightful recipe I found for one of the warmer days last week.

Jim and I ran a local race last weekend called the Clearfield Pumpkin Run 5k. It started early on a super chilly morning. but we both had a really enjoyable time. We didn’t run together and I saw Jim speeding ahead before I settled into the groove. This was my first race since my full marathon last month. The course had a mile loop through downtown Clearfield where they were also having a fall festival. Then we ran along the river and cut across a bridge. The next couple of miles were in very pretty residential areas. Finally we cut back across the bridge to the finish line and I met up with Jim to walk a bit and “cool down.”

We always like to try to stay and cheer the award winners but it was still quite chilly. I saw that I had won first place in my age group so I found a place to stand in the sun and happily waited to receive my cute medal. They also gave some awards to people who ran carrying pumpkins for the whole race, that was a lot of fun.

The day before had also been chilly and our lunch was full of colors of the season and a pumpkin-like squash was one of them. I steamed some butternut squash and brussels sprouts and blended a little hoisin sauce in with them. That and a side of rice warmed our bellies and tickled our taste buds.

Autumn frequently makes me feel nostalgic for some reason. On our return trip from Clearfield we stopped at a cute diner in Philipsburg that was like trip down memory lane. We made a stop at the Retro Eatery specifically for their veggie burger, the Ritchie Valen Burger. As far as I know, Ritchie Valens wasn’t a vegetarian but all of the menu items are named after famous icons of the 1950’s. This burger was a homemade, super thick, black bean cake grilled on both sides, nestled in a thick soft bun and topped with lettuce, tomato, and guacamole. We got ours without the cheese it normally comes with but it was a quite a hearty sandwich without it. Clearly a front runner in the race for the Pennsyltucky Veggie Awards – Best Veggie Burger of 2012.

We also ordered some extra appetizers to go along with them. We got the sample Somewhere Over the Rainbow Platter (choice of 3 apps) and tried the French Fried Zucchini Sticks, Fried Green Beans and Rocky Graziano deep-fried cauliflower. Each of these normally comes with ranch or cheese dips but we opted for good ol’ ketchup for ours.

The Retro Eatery opened spring of 2011 and seems to have a steady clientel. It doesn’t have that greasy diner smell that you might expect. The interior of the dining and public areas are all bright and very clean. We enjoyed the free Wifi, loved the pinball machine and jukebox and thought it was cute they had Loony Tunes on one of the 4 tvs.

The service was prompt, appropriately friendly and most helpful. When we ordered the sample platter, we had originally chosen fries as one of the choices. She let us know that, just in case we were thinking of getting burgers that they all came with fries. Thank you very much, we WERE getting burgers and changed our order to include the cauliflower instead. She also checked back and asked if we were enjoying the platter and we assured her that it was fun to try a few of 3 different things instead of full orders of all three. She agreed and shared that she felt a full order of the green beans is sometimes a but “waxy” for her. Like I said, appropriate comments and very helpful.

So much to enjoy this autumn, we hope you are enjoying the beauty and bounty of this season too. 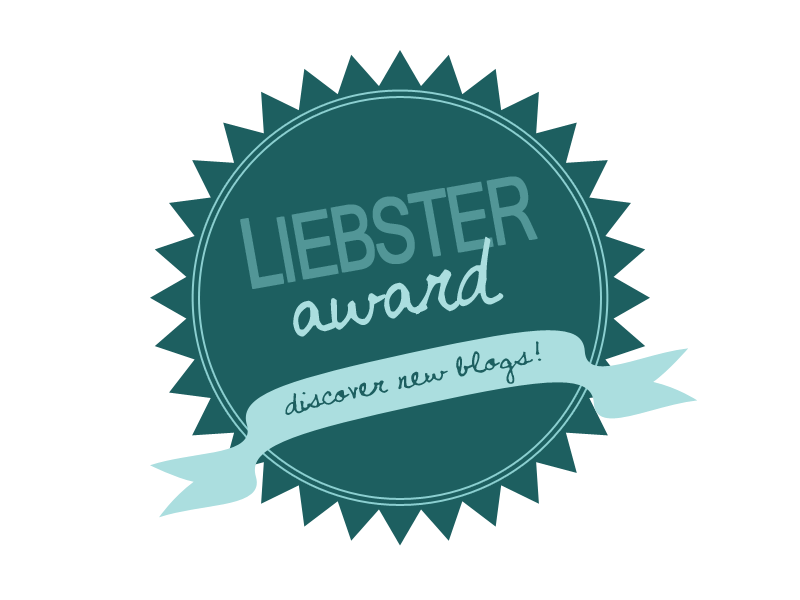